The 5 Keys to Great Coaching - USGolfTV

The 5 Keys to Great Coaching

Having worked with athletes for so long, I’ve spent a lot of time thinking about the keys to becoming a good coach. In early February, I wrote on one of the keys that I thought was absolutely imperative.

I’ve also talked at lengths about the pursuit of the perfect golf coach. It’s important to find a coach that fits your golf game.

My belief is that there are five components to effective coaching. 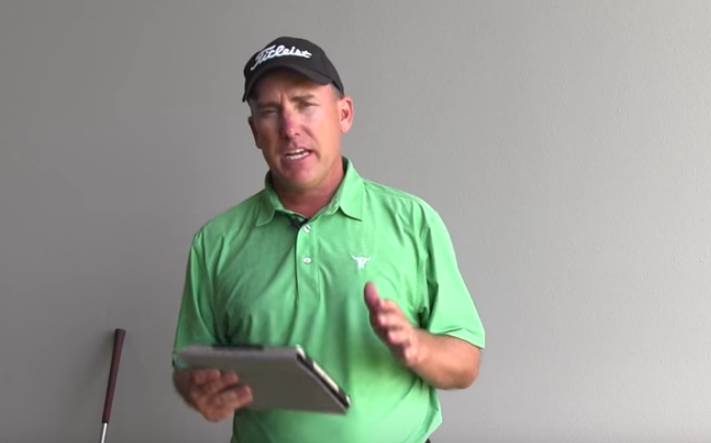 The first of these is what I have come to refer to as “The Golden Rule,” and it is to let the athlete know you care. This element of coaching is the most important, because at the heart of every good coach/player relationship is trust, and it is not possible for an athlete to trust a coach unless they believe that coach genuinely cares about them.

They trust us with their time, their future and sometimes even their livelihood. But establishing this trust is not possible unless you show them that you care about them as a person and not just an athlete.

Once you establish trust with the athlete, the next step is to provide consistent challenges. Because the trust between the two of you has been established, you will find that you can push them beyond what they thought they were capable of.

You will begin to notice that the athlete will not only rise to the new challenges you place in front of them, but even begin to thrive on those challenges.

Getting an early start on a February morning at the academy. #tkka #golf pic.twitter.com/SEKmkFxRiP

#3 “Be willing to admit your mistakes“

Mistakes will be made by both athletes and coaches, but many times coaches have trouble admitting when they are at fault. As a coach, if I have an athlete who does not achieve what they set out to achieve, I have to be willing to look at my actions and not just the athlete’s to determine what has gone wrong.

The third step to becoming an effective coach is to be willing to admit your mistakes. A coach will need to be confident in order to do this, but the payoff is that you will continue to build trust with your athlete by showing you are also human and can admit your mistakes.

The next step is to engage with the athlete by making eye contact. Lock eyes with your athlete and let them know you believe in them.

As a volunteer basketball coach, I challenge myself to have a one-on-one conversation with each player on the team after the game, looking them in the eye and telling them one good thing they did for the team that day.

I have found that his positive reinforcement brings out the best in the athletes and makes them excited to perform to my expectations. 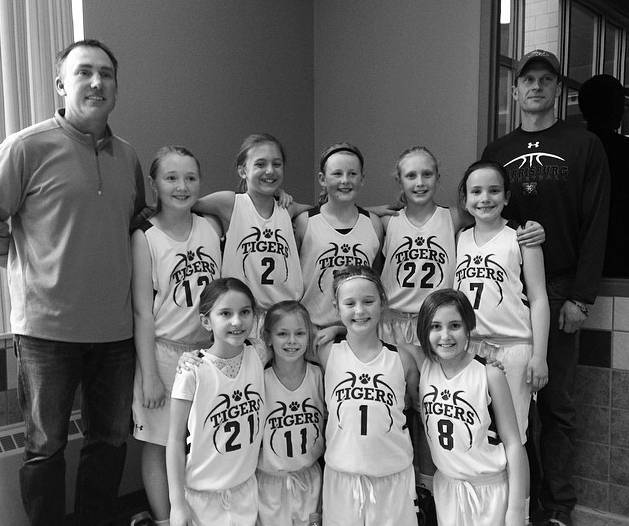 #5 “Take an Interest in Your Athlete”

Finally, it is crucial that you as a coach take an interest in your athlete.

In order to be effective, this interest has to extend beyond the realm of the athletic arena. You must take an interest in the athlete as a person. Find out what the athlete is interested in outside the sport and ask questions about those things. Find out how they are doing in school. Learn about their families. Remember that your athlete represents more than just a score.

They are people we are in relationship with.

Follow these five guidelines and you will notice that you have the loyalty and trust of your athlete and that they will bring their best performance whenever they are able.

An added benefit will be the personal satisfaction of knowing that you are not only building a great athlete, but teaching a young person the benefit of establishing trusting relationships.