Video Lesson: Hitting Out of a Divot - USGolfTV

Video Lesson: Hitting Out of a Divot

Driving Into Trouble:  Getting Your Ball Out of a Divot

We’ve all had a really nice drive that lands in the middle of the fairway be ruined by ending up in a nasty divot.  In this segment of On the Lesson Tee, Todd Kolb shows us how we can keep this bad lie from spoiling a good drive, and explains how taking more club and using a more controlled swing can keep you from making a bad situation even worse.

PGA Teaching Professional Todd Kolb with another segment of On the Lesson Tee, and today we’re talking about one of those dreaded times when you hit a good drive in the middle of the darn fairway and it comes to rest right in a divot.  You know, it’s unfortunately just the way that golf is sometimes; we’ve got to play the ball as it lies, and it’s important that we understand how to hit this golf shot. 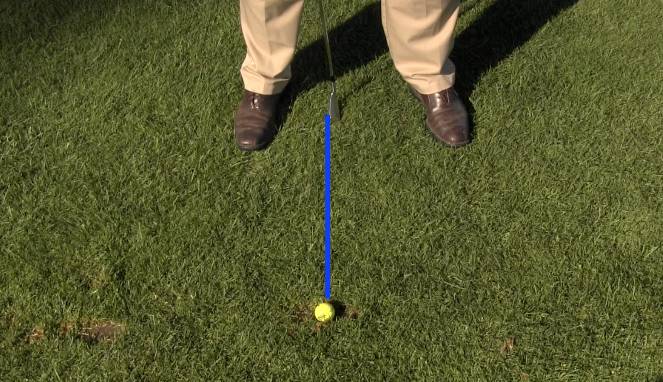 The last thing I want to tell you is this:  when it comes to the swing, three quarters swing.  You don’t want to be trying to manhandle that thing out of the divot.  A little three quarters swing, it’s one of the other reasons why we grab a little more club. 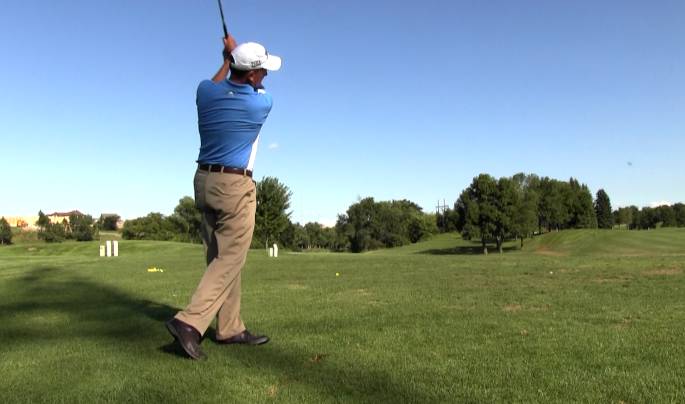 So let’s recap:  ball stops in the fairway, it’s in a divot.  We’ve got to figure out how we’re going to deal with it.  Number one:  grab a little bit more club.  Number two:  choke down on it just slightly.  Number three:  move the ball back a little bit; and number four:  put a three quarters swing on it.  When you do those things, you’re going to manage that situation, and you’re going to take what was a good drive, get it out of the divot, and put that darn ball on the green.