The staff at USGolfTV works to provide the latest in golf news from around the world and can be reached through our contact page or email our General Manager Nick Anson at nick@usgolftv.com. 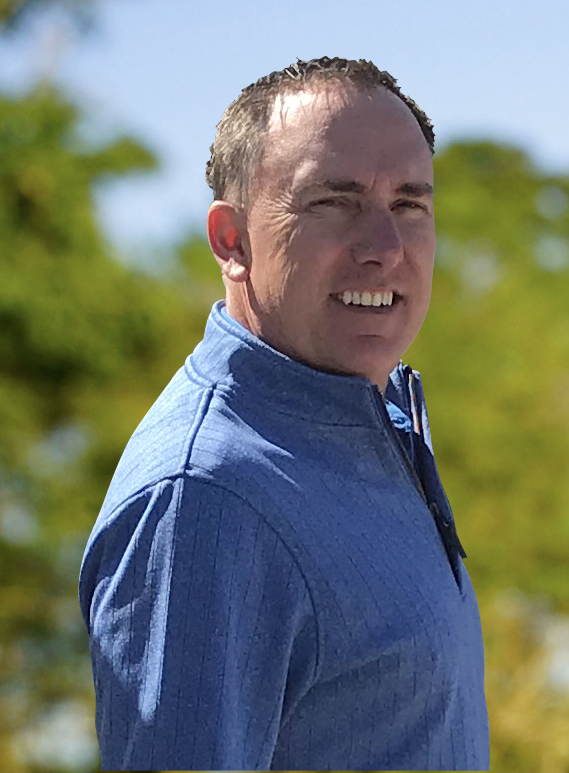 PGA Teaching Professional Todd Kolb is recognized as one of the top instructors in the upper Midwest. He is one of a handful of instructors who have been “certified” by the PGA of America in golf instruction and is the Director of Instruction for USGolfTV and the Sanford Power Golf Academy.

In addition to receiving this honor, he has also received golf biomechanics accreditations from the Titleist Performance Institute and leading bio mechanist, Dr. Young-Hoo Kwon.

In 2010 Todd started Team 605 to provide highly motivated juniors with opportunities to compete at the highest level. The junior golfers in Team 605 have combined to win over 50 state championships and tournaments across the United States.

Todd has spent the majority of his career focusing on the development of the highly competitive golfer. He currently coaches players on the LPGA Tour, men’s and women’s mini-tours, and aspiring touring professionals.

Todd graduated from the Professional Golf Management Program at New Mexico State University in 1994 and has been a PGA Member for more than 20 years.. He and his wife Susan have two children. 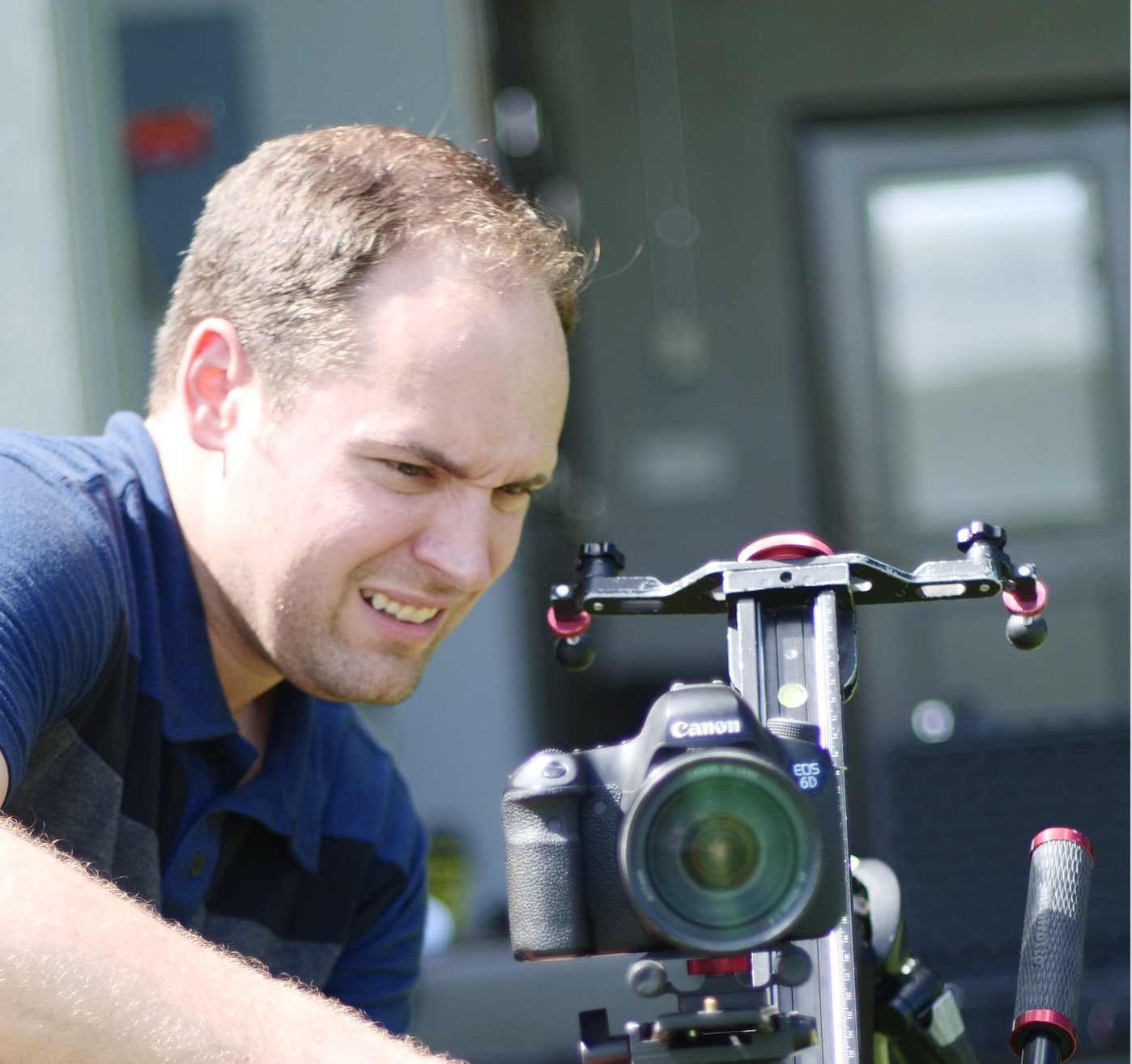 Nick leads video production at T-Interactive, providing high-quality, engaging solutions for video outreach, a position he has held since 2012. Nick has also served as the Editor-in-Chief for usgolftv.com for the past 3 years.

He holds a degree in Electronic Media from the University of South Dakota, and in his time at our company, he has produced 11 seasons of a 30-minute national golf television show, as well as multiple nationally televised commercials.

He has also created a YouTube channel with over 100,000 subscribers, helped launch numerous successful online training programs, and has overseen production on thousands of instructional golf videos. 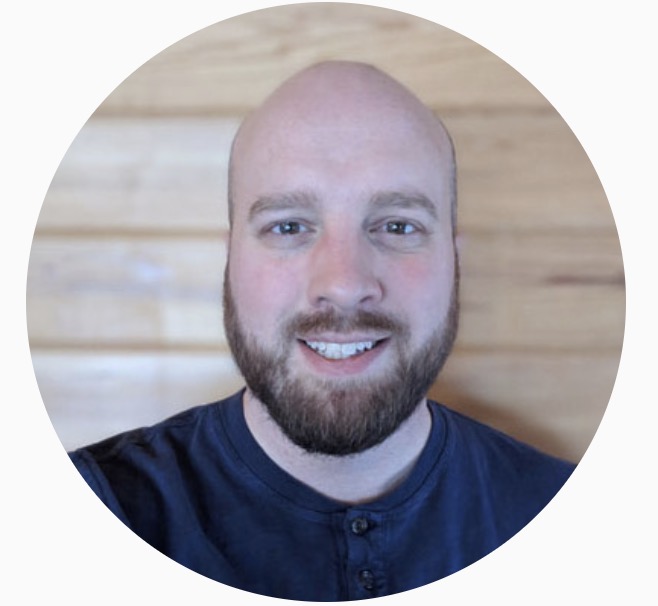 Coming to T-Interactive with a computer science background, Jordan creates and operates all the online systems of e-commerce and marketing. Jordan is your solution to the unwieldy email lists and tedious social media outreach that keep you from focusing on the big picture.