New Product: Would You Ditch Your Driver for the Vixa V12?

Is there anything more satisfying than hitting a long, solid shot with your driver?

The creators of the new Vixa V12 would say there is.

The Vixa V12 is a low-profile fairway metal designed to hit great shots off the tee and on the fairway. This new golf club seeks to replace two of your clubs: your driver and your 3-wood. This, of course, would mean the Vixa V12 has to launch effectively from both the tee and the turf. According to its engineers, this fairway metal can do exactly that, specifically because it corrects the design shortcomings of the standard driver.

Sounds like another club that recently took the golf market by storm.

Or another fairway metal that has had continued success the past 2 seasons.

But do these claims hold up? What makes the Vixa V12 supposedly so effective? And why mess with time-tested driver design? 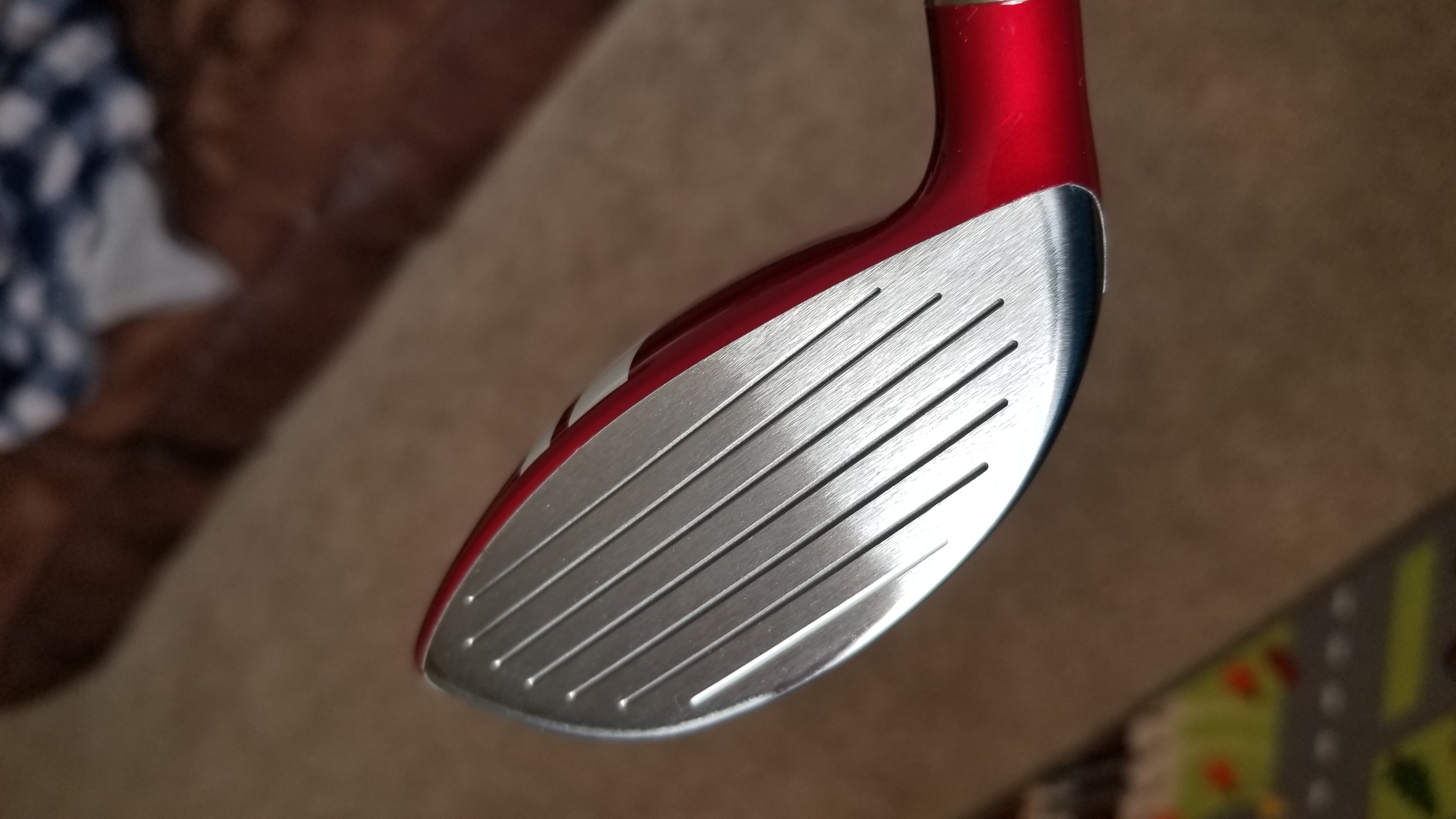 Vixa V12 Versus Your Driver

First, it should be noted that when the makers of the V12 talk about the failings of driver design, they’re referring to the ways in which drivers fail to serve amateur golfers.  That is to say, they point to the design “flaws” that allow limited room for human error.

And they’re not wrong. There are plenty of ways to screw up a shot with your driver. The long shafts of most drivers compromise the amateur golfer’s control over their swing. The low loft and large clubhead require a perfectly-executed angle of attack, catching the ball on the upswing.

In fact, it’s the angle of attack that the minds behind the V12 seem particularly interested in. They make the interesting point that your driver is the only club you learn to hit on an upswing. When you swing your driver, you have to adjust the very shape and timing of your swing.

Why does this matter? It’s a matter of consistency and practice, really. During a round of golf, you spend most of your time hitting the ball on a descending blow. The Vixa V12 is designed to help you maintain that rhythm, even at the tee.

The clubface of the V12 is about 1 inch shorter than that of the standard driver. This alone makes it easier to catch the golf ball at a downward angle. Moreover, the clubhead features a super low center of gravity and a loft of 14.5 degrees, both of which promote a higher launch from a low tee or even from the turf. These high-launch elements are also where the Vixa V12 excels over typical fairway woods.

Now that you have a clearer picture of the philosophy behind the Vixa V12, let’s dig into design. 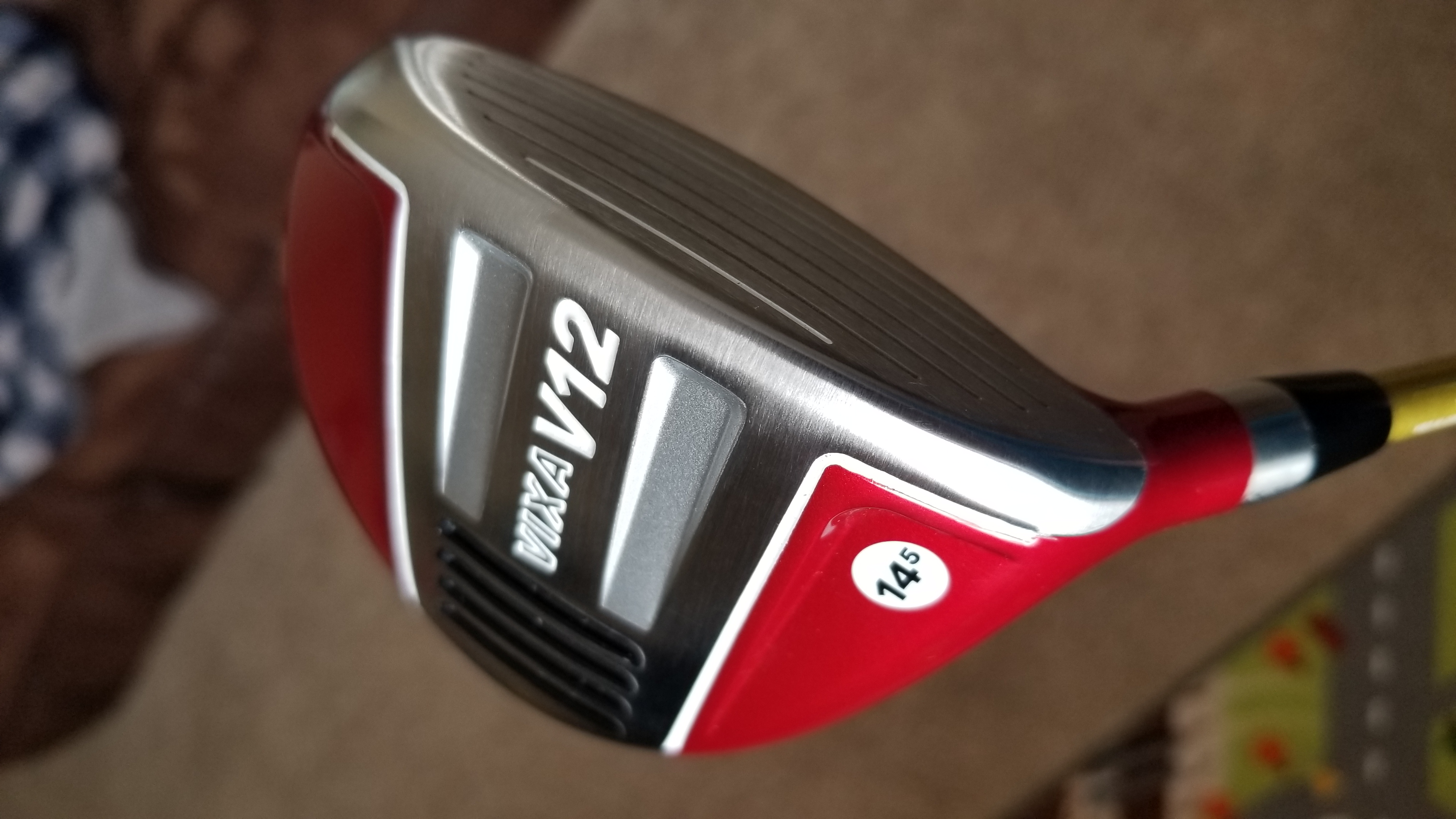 The Design of the Vixa V12

The team that engineered the V12 golf club was headed by Golf Digest “Hot List” medal winner Josh Boggs. If you follow our product profiles regularly, you may recognize him as the mind behind the Square Strike Wedge and the Moon Wood 8.

As we know, the objective behind the Vixa V12 was to hit the sweet spot between driver and 3-wood. The design team wanted something that offered more control than a driver, more launch than a 3-wood, and more consistency all around.

A lot of these solutions can be found in the dimensions: 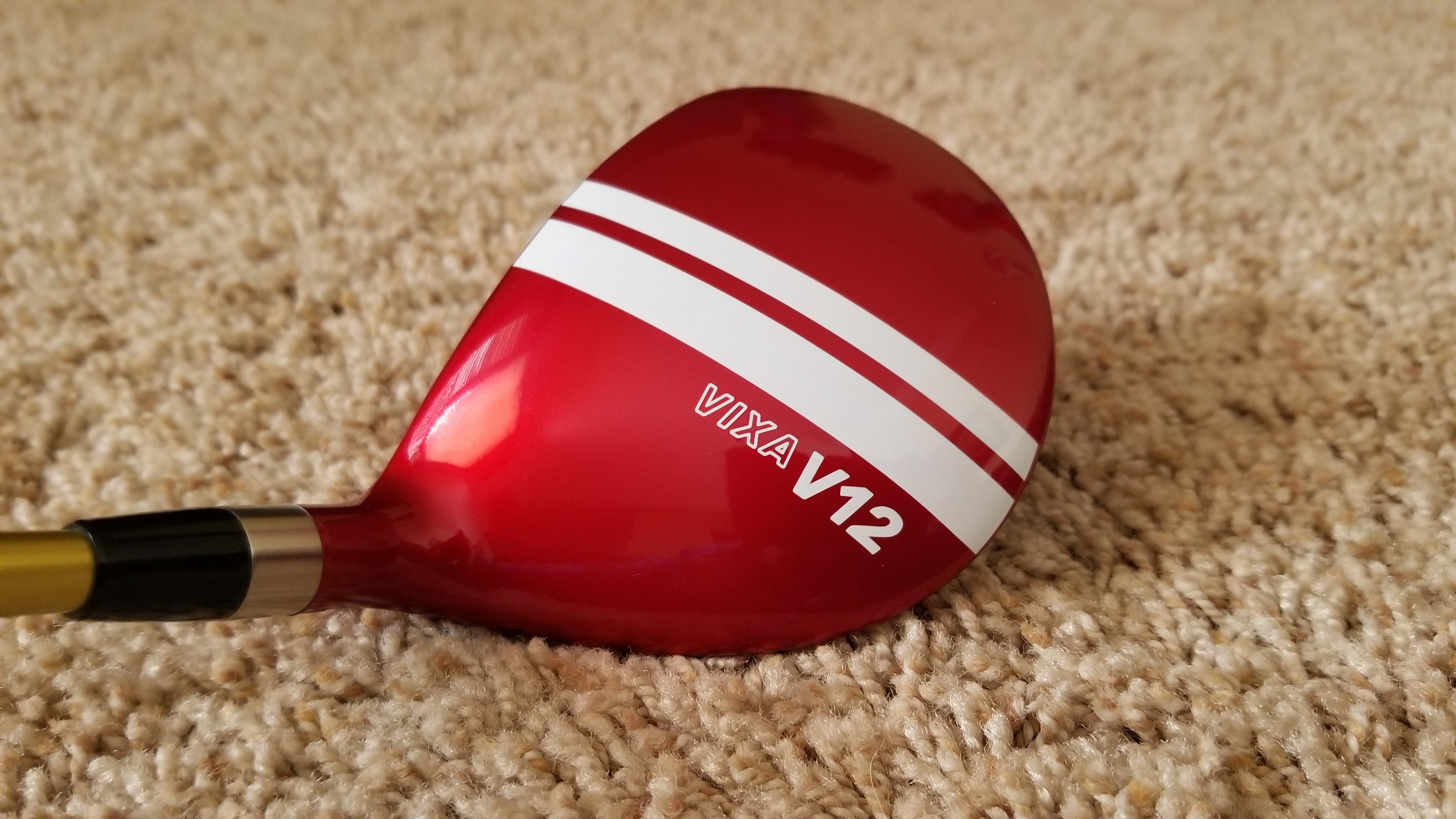 The only remaining question is: What is the Vixa V12 worth to you?

The Value of the Vixa V12

The Vixa V12 is a new fairway wood engineered to help amateur golfers make longer, more accurate shots off the tee and on the fairway. The club is designed with a lower profile, shorter shaft, higher loft, and lower center of gravity than a standard driver. All these features offer some forgiveness for casual golfers, from easier club control to better launch.

If this sounds like a product that might help you enjoy the game a bit more, it’s worth noting that the Vixa V12 comes with a 60-Day Guarantee. That guarantee promises a refund, minus shipping costs.

The V12 is currently available at the introductory price of $179.

What Do You Think?

Does the Vixa V12 interest you? Have you tried it already? Is there a different product you want to know more about?

Here’s another Vixa V12 review from our friends at Golfers Authority if you want to read more about the club!

No matter what your thoughts are on the Vixa V12, we want to hear them! Join us in the comments below.

Also be sure join us at GreatGolfTipsNow.com for further insights on all aspects of the game, from driving to chipping to bunkers.

We’ve always got an eye on new products and new developments in golf tech, so stick with us and we’ll keep you informed!